Bollywood has seen many fashion icons come and go, but only one diva who has grown older like a fine wine and has never really left the pitch is Kareena Kapoor Khan. From being the first Indian actress to bring size zero to Bollywood to being a mother of two and relishing delicious food, Bebo can do it all. Whether she is giving a perfect shot during shooting or stepping out in the city in a pair of jeans and a tee, Kareena has always looked flawless. She became a royal queen after tying the knot with the nawab of Pataudi and popular actor, Saif Ali Khan.

Recently, Bebo announced her new movie, The Crew, directed by Sonam Kapoor’s sister, Rhea Kapoor. In the film, Kareena will pair opposite fabulous veteran actress, Tabu and Bollywood’s sweetheart, Kriti Sanon. However, their new photoshoot, in which Kareena took centre stage and looked taller than both of the divas, even after being the shortest in real life, has irked the netizens. 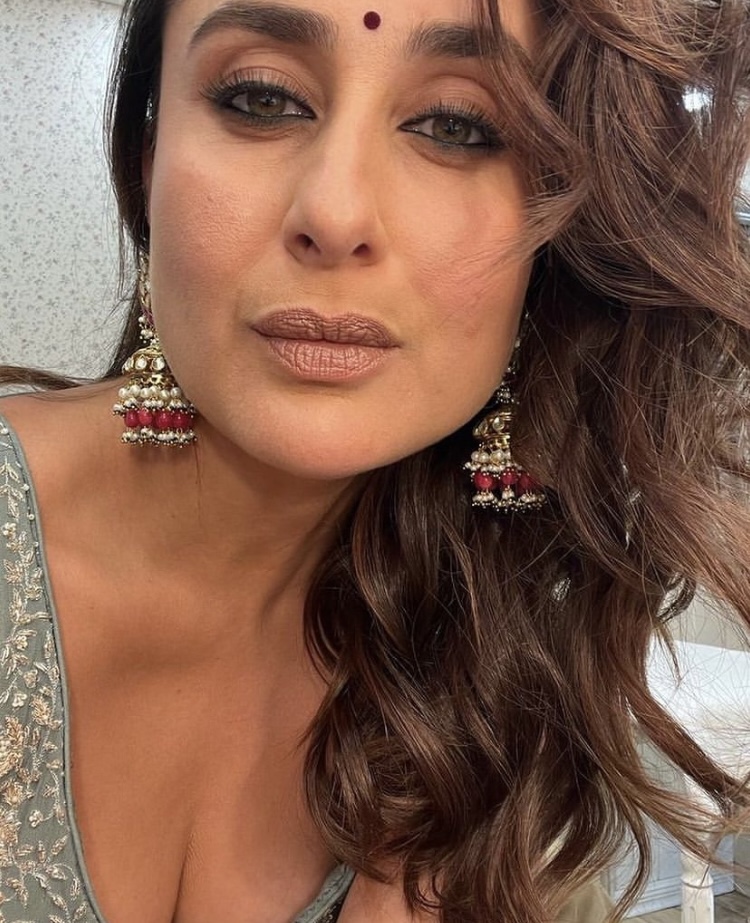 On November 8, 2022, Kareena Kapoor took to her IG handle and uploaded a Reel of their photoshoot. In the clip, the three divas looked astonishing in their glamorous all-black avatars. While Tabu was dressed in a pretty deep-neck dress, Kareena donned a suit with leather pants, and Kriti Sanon wore a pretty thigh-high slit…