Syberia: The World Before Review (PS5)

Having made its way to PC earlier on in 2022, Syberia: The World Before, has finally made its way to consoles. Being the fourth installment of a beloved franchise is already a daunting task, but, with series creator, Benoit Sokal, sadly passing away during the development cycle, the pressure was firmly on development studio Microids to continue Sokal’s legacy and deliver something that maintained the high standards the series is known for without his valuable oversight. With that in mind, it’s with great pleasure that I can confirm that Syberia: The World Before isn’t just a fantastic narrative adventure, but a title that the late Sokal would have been immensely proud of. 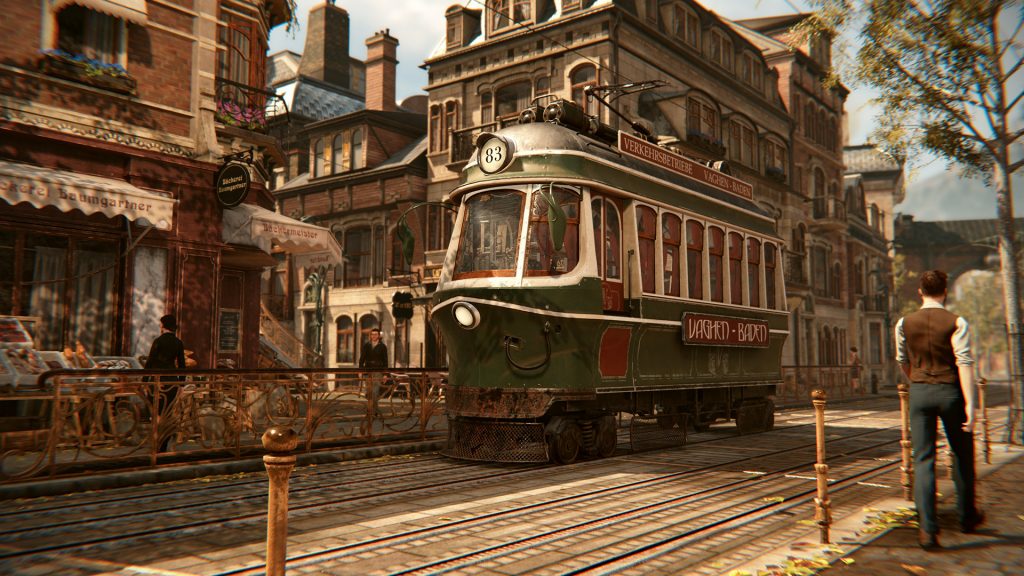 Taking place a year after the events of Syberia III, Syberia: The World Before has players once again assume the role of Kate Walker, the series protagonist originally introduced back in 2002 with the first title in the franchise. For those who are coming to Syberia: The World Before without having played through any of Kate’s previous adventures, fear not, as there’s a pretty useful recap of the events of the first three games that does a pretty decent job of getting the uninitiated up to speed.

When we pick up with Kate, she’s trapped in the salt mines as players left her following the events of Syberia III. Not long after, however, Kate manages to escape, with her sole possession being a painting that depicts a…